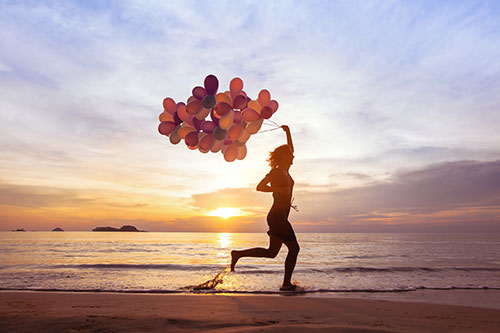 There are several options for protecting yourself from unplanned pregnancy and sexually transmitted infections, including HIV/AIDS. It is important to be informed on the different forms of prevention and what they protect against.

Contraceptives work by preventing a sperm from fertilizing an egg. The two main types of contraception are barrier methods and hormonal methods.

Various methods of regular contraception include:

Birth control failure or unprotected intercourse happens, and when it does, emergency contraception (also known as “the morning after pill”) can help prevent pregnancy.

Emergency contraception works mainly by stopping the ovary from releasing an egg, and no ovulation means no fertilization. However, emergency contraception is not 100% effective. If taken within 72 hours after unprotected sex, it can reduce the risk of pregnancy by 89%. If taken within 24 hours of unprotected sex, it is 95% effective in reducing the risk of pregnancy.

Individuals who are sexually active face the risk of sexually transmitted infections (STIs), which are spread through semen or vaginal fluids, blood or skin-to-skin contact. We also offer treatment for most infections, either in-clinic, by referral, or by prescribing medication. An STI test will require us to collect a urine, blood or vaginal swab sample, depending on the infection.